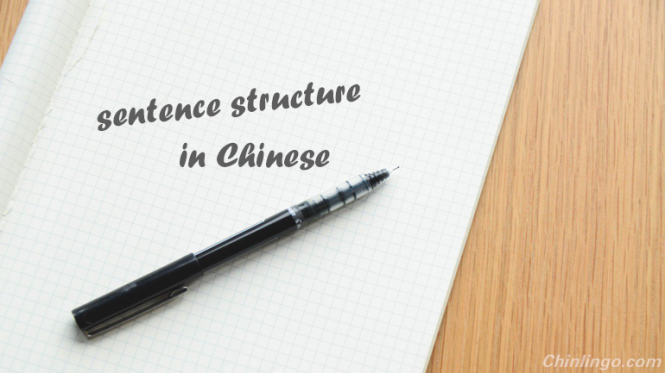 It always amazes me how Chinese can be so exactly opposite to English sometimes. Names are written surname first; dates come with the year first, month then date; prepositions come after the noun, e.g.: “on the table” is expressed as 桌子上 – literally “table on”. What took me the longest to get used to though, was sentence structure.

In English, we usually the main point of the sentence, the action, first, and then fill in the minor details, the scene, later:

This is not strictly always the case, but instead of delving into the scary depths of English grammar, I think it’s safe to use it as an example for this purpose.

In Chinese, however, it is another story.  The secondary details of when, where, and why come first.

This structure tripped me up a lot when I was still at the ‘你好’s and ‘在哪儿’s stage, because I wasn’t patient enough to deal with details first. As a result, my grammar was continually erroneous, especially when I was in a hurry to communicate something important.

Listening to my friends often proved arduous experience too, because I would get stuck on a few obstacles at the beginning of the sentence and by the time I figured out what the words meant, I had missed all the juicy gossip:

That is as far as I got, because it took me a good two minutes to figure out that ‘Falali’ meant ‘Ferrari’ (although now it seems perfectly obvious), so whatever they ended up doing in that Ferrari will have to be left to the imagination.

Being invited out can also prove trying on the nerves, because this manner of stringing out the details first gives a girl dangerously ample time to speculate a whole spectra of scenarios about what this boy could be asking her:

If it ever comes to giving a police report (knock on wood), God help you.

You might as well kiss goodbye to your wallet – the thief will be long gone by the time you get to ‘shopping center’.

However, once you have grasped this grammar point, you can use it to your advantage, and it may actually make your life easier.

Now, when I am listening to lengthy speeches (as you do), I keep nodding and smiling even if I don’t understand what they are saying, until they finally arrive at the point. Once I understand that, I usually have to go back and ask about the details again, but it saves a lot of unnecessary dictionary checking for sure.

Also, at the cinema for instance, those incredibly long Chinese subtitles will flash up on screen just long enough for you to identify a few ‘他’s, ‘我’s and ‘你’s before they are gone and you are left trying to figure out who they are talking about and why.

My trick is to go straight to the last few characters of the line and BAM – the whole plot of the story is suddenly revealed, clear as day. Ok maybe not the whole plot, but you will at least get the point of the sentence, e.g. the guy died. You may have missed how exactly it happened, when it happened, or who it was who died, but you got that he died. Now you can cry on cue, instead of sitting there like a brick wall when all your Chinese friends around you are shedding buckets.

Hopefully this will save you a step in your journey to Chinese fluency!

This article was featured on Chinlingo.com (An online learning platform for Chinese).

One thought on “Back-to-front: Sentence Structure in Chinese”

Follow A Piece of China on WordPress.com
Join 13 other subscribers 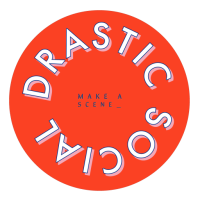